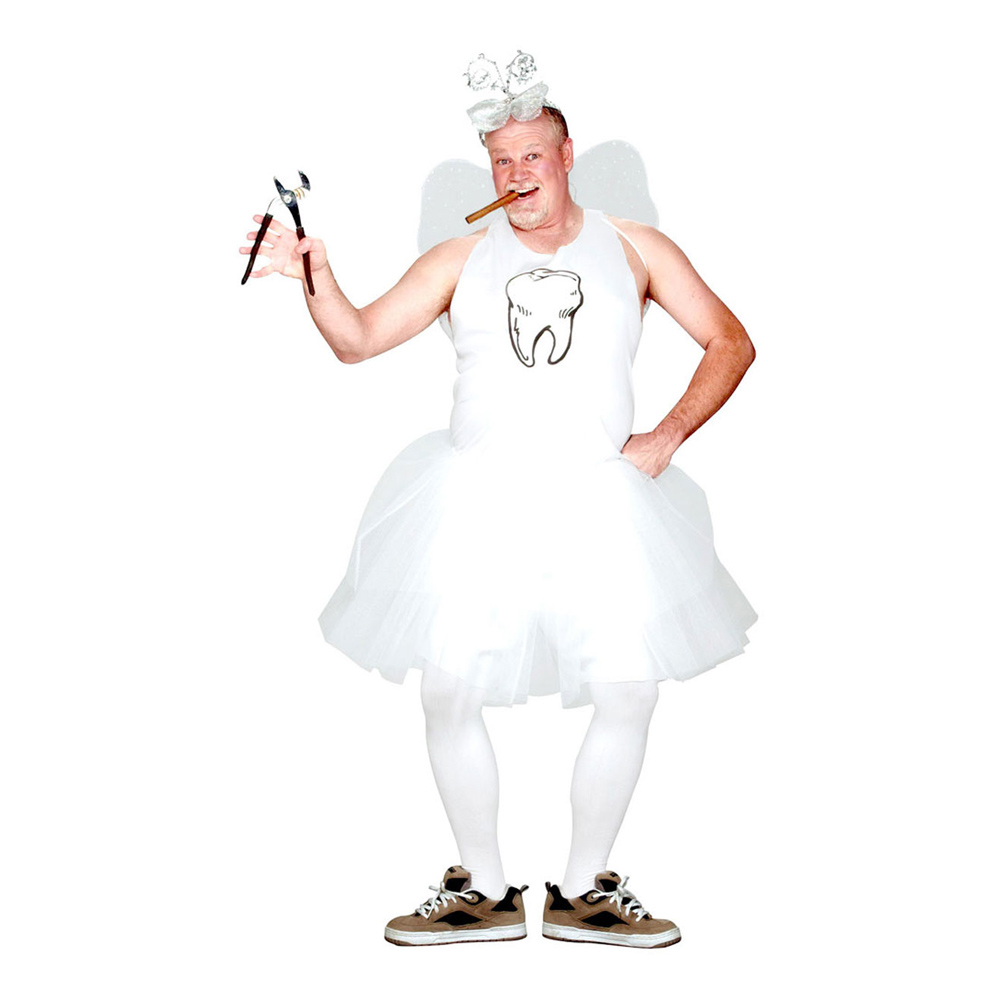 What is the tooth fairy survey?

Since 1998, Delta Dental has annually conducted the Original Tooth Fairy Poll® as a fun way to gauge how generous the tiny fairy had been in the previous year. The poll collects Tooth Fairy average giving and compares it to stock market activity to show how the value of a lost tooth relates to the U.S. economy.

More than 1,000 primary caregivers were surveyed via email interviews. The sample was designed to capture a broad spectrum of the U.S. population, not just those with dental insurance.

Don’t get me wrong this survey is likely not the most scientific measure, but from personal experience, I have two children of teeth losing age, the tooth fairy amounts are dead on.  In Chicago (there are regional differences), the amount for the tooth fairy to give is around four to five dollars a tooth. When our kid lost her first tooth, we did an unofficial poll of parents in the class to see what the norm is.  I know… this is crazy when I was younger I think it was 50 cents!

On a side note, my youngest son asked what the tooth fairy looked like… he was convinced that “his” tooth fairy was a male.  One of the very good dinnertime questions.  Before I could come up with an answer, my son googled for a picture on my phone.  I mean really what can’t google answer?  Well, that’s how we got the picture above ?; he was a little concerned about future visits from the tooth fairy.   Should you be concerned as well? Who cares about a survey on make believe fairies?

I had the same question! Who cares about some survey of what a fictitious fairy gives a kid when a tooth is lost.  Before totally dismissing the survey, look at the graph below (source Delta Dental).  There was a noticeable decline in 05/06.  Why?  The economy was doing great, real estate prices were up and yet the tooth fairy index declined?  Fast forward a year and the economy took a huge nosedive, real estate tanked, and the S&P 500 declined.  This was the beginning of one of the worst recessions in US history.

How can a tooth fairy survey predict anything?

The tooth fairy survey is not just measuring the amount of money parents give their kids.  The survey has a deeper meaning.  It is an early indicator of consumer confidence.  Consumer confidence is one of the largest drivers of economic prosperity along with economic despair.  When consumers are happy they spend more on goods, services, real estate, and even fictitious characters that give their kids money.  The inverse is also true, as consumer confidence dips, “disposable” items are also cut from the budget or greatly reduced.  This includes the tooth fairy.

The tooth fairy survey is more than just a stagnant study of consumer confidence; it could be a leading indicator of economic conditions.  For example, look at 2011.  The survey started picking up and took off almost doubling four years later.  Shortly thereafter, the S & P 500 started heading noticeably higher right after 2011 as well.  Real estate during this time also headed noticeably higher.   Did the tooth fairy index accurately predict the positive economic conditions that drove the markets to new highs?  Can the tooth fairy index also predict the inverse?

Fast forward 10 years, the economy is finally back on solid footing and recovering from the great recession yet the tooth fairy index falls.  This sounds eerily familiar to right before the last correction.  Is the tooth fairy index trying to tell us something?  Is this a leading indicator of a repeat of 07/08?

Although it sounds crazy to give any weight to a survey on fairies, it is a predictor of consumer confidence.  According to the Federal Reserve consumers account for 70% of gross domestic product and are the largest drivers of the United States Economy (source: St. Louis Federal Reserve) .  How a consumer feels and acts will be the largest predictor of economic prosperity or hardship.  The Tooth Fairy survey is on to something by tracking consumer sentiment.  Does the recent drop in the index reflect something bigger?  Should you be concerned about future tooth fairy visits?

I need your help!

Don’t worry, I’m not asking you to wire money to your long-lost cousin that is going to give you a million dollars if you just send them your bank account!  I do need your help though, please like and share our articles it would be greatly appreciated.